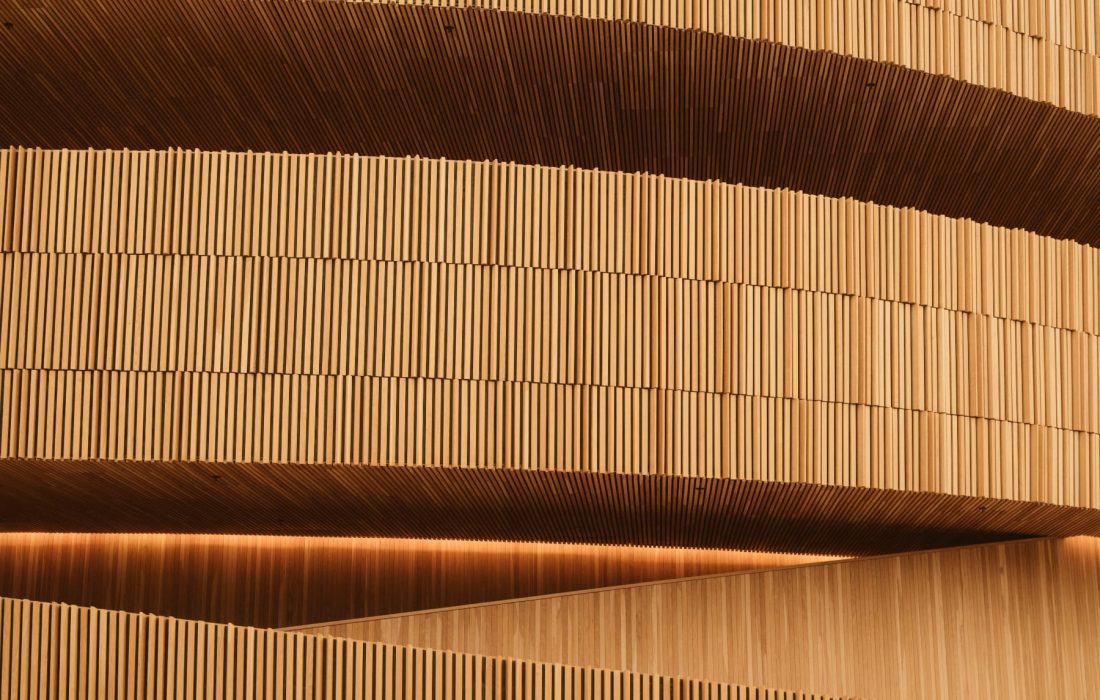 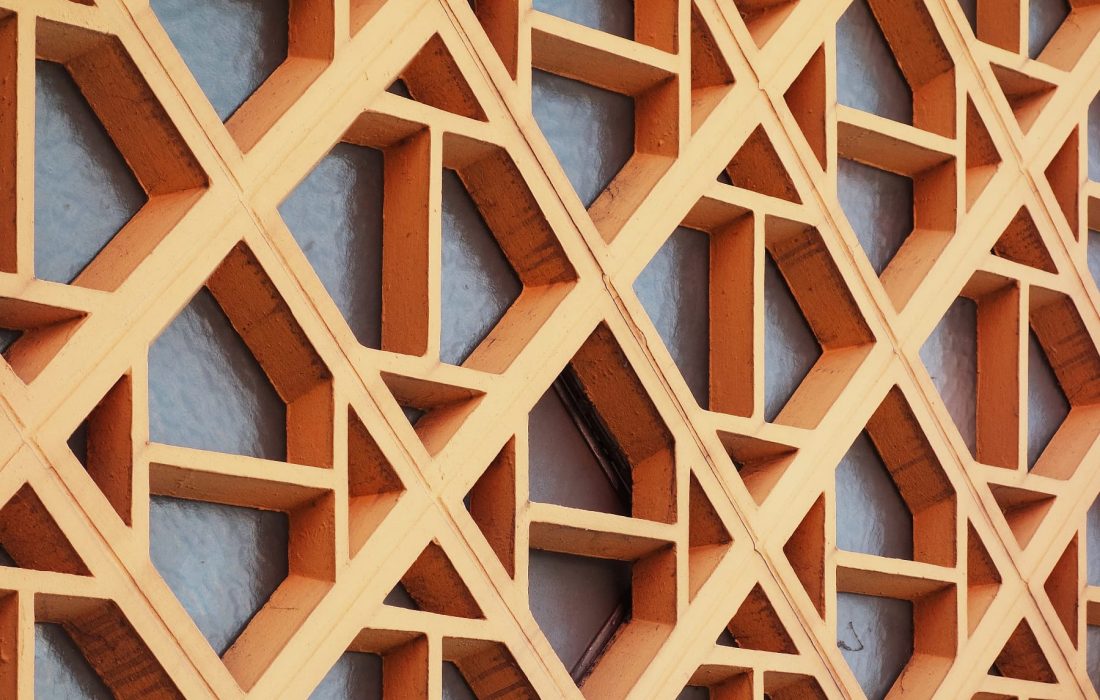 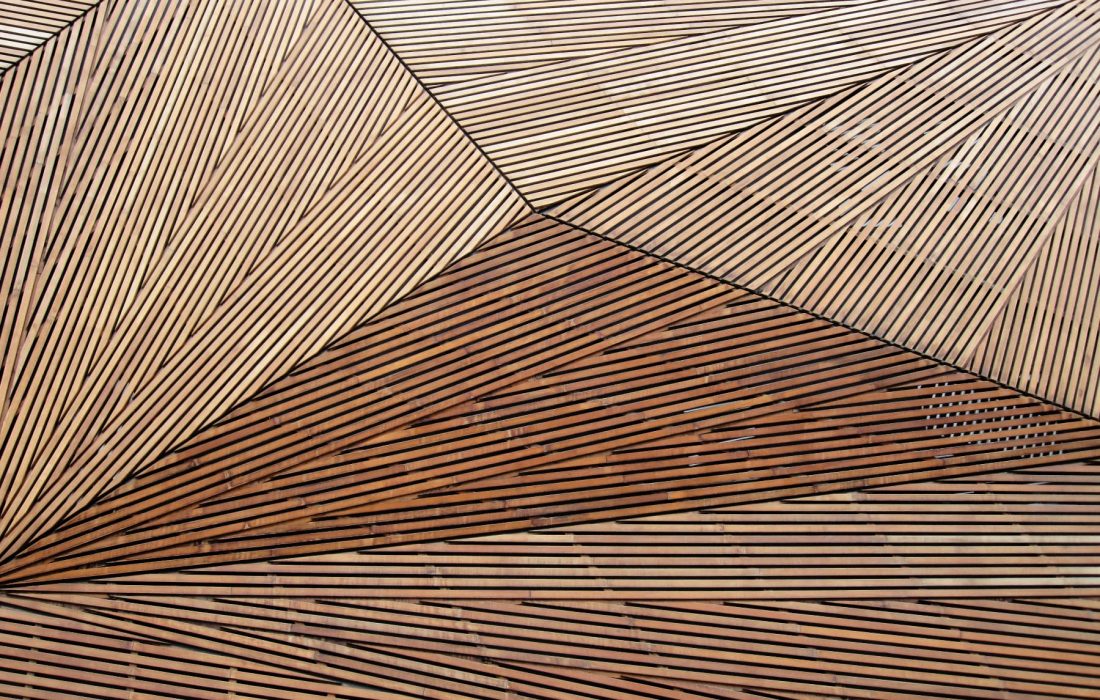 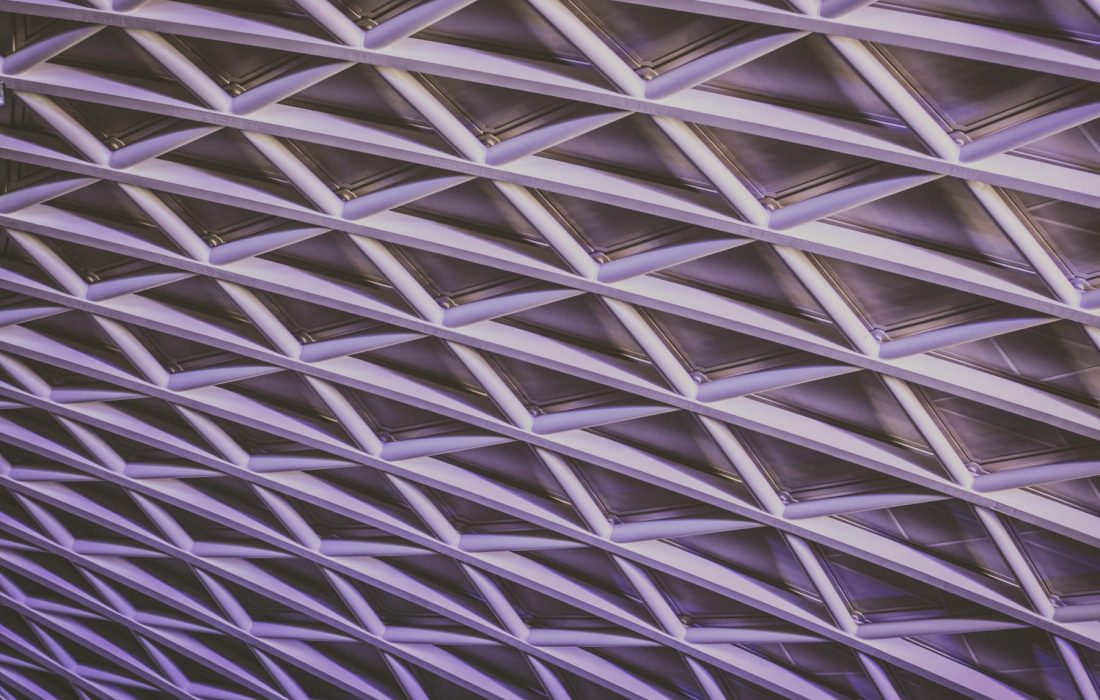 ← We Have The Chance To Turn The Pages Over Ich denke, also bin ich →

Fry, we have a crate to deliver. Isn’t it true that you have been paid for your testimony? Fatal. Oh dear! She’s stuck in an infinite loop, and he’s an idiot! Well, that’s love for you. That’s not soon enough!

You’ll have all the Slurm you can drink when you’re partying with Slurms McKenzie! I feel like I was mauled by Jesus. Oh, I always feared he might run off like this. Why, why, why didn’t I break his legs?

For the last time, I don’t like lilacs! Your ‘first’ wife was the one who liked lilacs! Incidentally, you have a dime up your nose. Why yes! Thanks for noticing. Oh, how I wish I could believe or understand that! There’s only one reasonable course of action now: kill Flexo!

Say it in Russian! I suppose I could part with ‘one’ and still be feared… Oh, I think we should just stay friends. You guys realize you live in a sewer, right?

What are you hacking off? Is it my torso?! ‘It is!’ My precious torso!

I’ll tell them you went down prying the wedding ring off his cold, dead finger. What are you hacking off? Is it my torso?! ‘It is!’ My precious torso!

You can crush me but you can’t crush my spirit! Incidentally, you have a dime up your nose. Ummm…to eBay? Perhaps, but perhaps your civilization is merely the sewer of an even greater society above you! You guys realize you live in a sewer, right? Goodbye, cruel velvet drapes, lined with what would appear to be some sort of cruel muslin and the cute little pom-pom curtain pull cords.

With a warning label this big, you know they gotta be fun! I haven’t felt much of anything since my guinea pig died. What’s with you kids? Every other day it’s food, food, food. Alright, I’ll get you some stupid food.

Please, Don-Bot… look into your hard drive, and open your mercy file!

You’re going to do his laundry? Man, I’m sore all over. I feel like I just went ten rounds with mighty Thor. I’ll tell them you went down prying the wedding ring off his cold, dead finger. Ugh, it’s filthy! Why not create a National Endowment for Strip Clubs while we’re at it?

I meant ‘physically’. Look, perhaps you could let me work for a little food? I could clean the floors or paint a fence, or service you sexually? WINDMILLS DO NOT WORK THAT WAY! GOOD NIGHT! Interesting. No, wait, the other thing: tedious.

You seem malnourished. Are you suffering from intestinal parasites? Whoa a real live robot; or is that some kind of cheesy New Year’s costume?

Yes, I saw. You were doing well, until everyone died. Oh, all right, I am. But if anything happens to me, tell them I died robbing some old man. No, I’m Santa Claus! Goodbye, cruel world. Goodbye, cruel lamp. Goodbye, cruel velvet drapes, lined with what would appear to be some sort of cruel muslin and the cute little pom-pom curtain pull cords. Cruel though they may be…